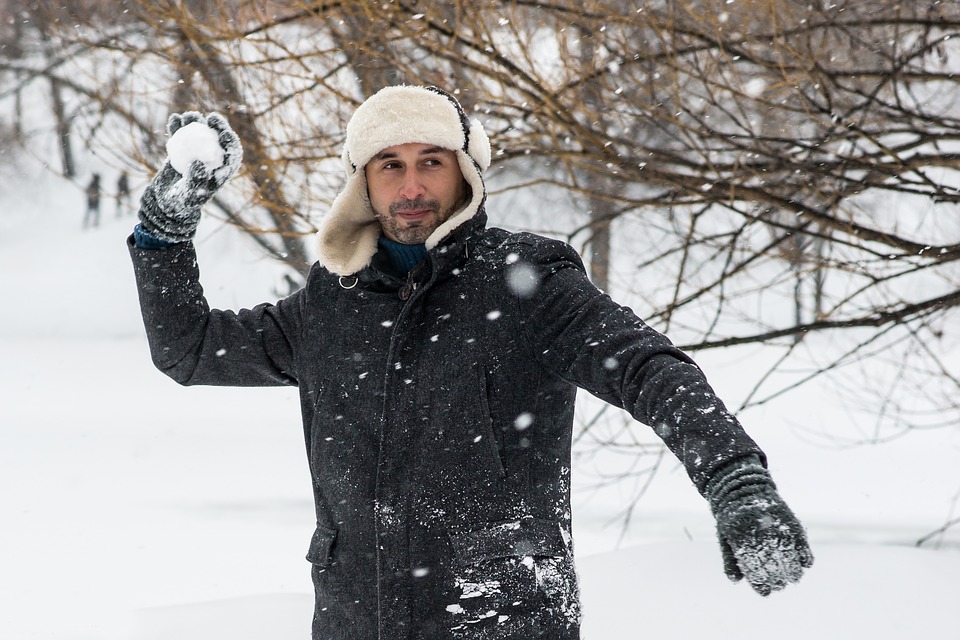 With colder weather on the horizon, there’s no reason you can’t maintain a sense of style even when temperature plummets below zero. While down-filled puffed-out jackets are great for hitting the slopes, they tend to clash with formal or even business casual dress. Instead, consider these three different jacket styles to keep you warm and stylish this winter.

Originating out of Britain in the 1850s, the wool duffle coat is named for the Belgian town of Duffel, from which the thick woolen duffle material originated from. The design is said to come from military origins, inspired by frock coats worn by the Polish military.

The Royal Navy began utilizing the coat in the late 1890s, but the duffle coat really came into popularity following World War I and World War II, where these coats were part of the British military’s standard issue uniform. Following the World Wars, duffle coats were widely available through army surplus stores and gained popularity among British students.

The basic wool duffle coat is made of duffel fabric, or more commonly Melton cloth in modern times, and a woolly tartan lining. The coat fastens via 3-4 wooden or plastic horn toggles with leather fastenings, which makes the coat easier to fasten when wearing gloves. Typically the coat has two large pockets with flaps, and many modern versions include a flat-lying hood.

These coats are great for both formal and informal occasions. A wool duffle coat can be easily worn with a sports jacket and trousers or a stylish corduroy or tweed suit.

Life most men’s outerwear, the trench coat comes from military origins. During World War I, these coats were worn by military officers in the trenches (hence the name), as an alternative to heavy greatcoats typically worn by British and French officers.

While they are often mistakenly associated with heavy metal and Goth fashion, trench coats differ greatly from the black oilcloth dusters worn in such subcultures.

Trench coats are traditionally made of wool gabardine,  a lightweight and functional fabric. However, they can also be made of cotton woven with poplin, as well as twill weaves with wool liners. Traditional trench coats are double-breasted, with 10 buttons, wide lapels, and button-down pockets.

Trench coats have a number of unique features used to protect the wearer from rain including storm flaps to prevent rain from blowing through the button holes, a belted waist to keep the coat from blowing open, and straps around the wrist to protect from rain. The military influence can be seen in the shoulder straps, which remain in some modern versions of the coat.

Trench coats are classic, modern, and sophisticated. They can dressed formally with a suit and tie or dressed down for a more casual look.

The term “pea coat” has an interesting origin – two to be exact. Some say the term originated from the Dutch word pij which refers to the type of material used – a coarse twilled blue cloth with nap, or a raised fuzzy surface, on one side. Others argue that the term was coined by the United States Navy, who used this style of coat as a topcoat in cold weather. The coats were made from “pilot cloth”, which is a heavier version of pij, and referred to as “P-coats”.

Regardless of where the name came from, the result is a stylish piece of outerwear perfect for the winter months.

Modern pea coats are short-styled coats featuring broad lapels, a double-breasted front, and large buttons usually made of wood, metal, or plastic. They usually include vertical front pockets and hoods as well. Bridge coats are a longer adaptation of pea coats, usually reaching the mid-thigh.

These coats can be worn both formally and casually. Pair this classic and sharp-looking coat with jeans, khakis or trousers with sweaters, turtlenecks or dress shirts.