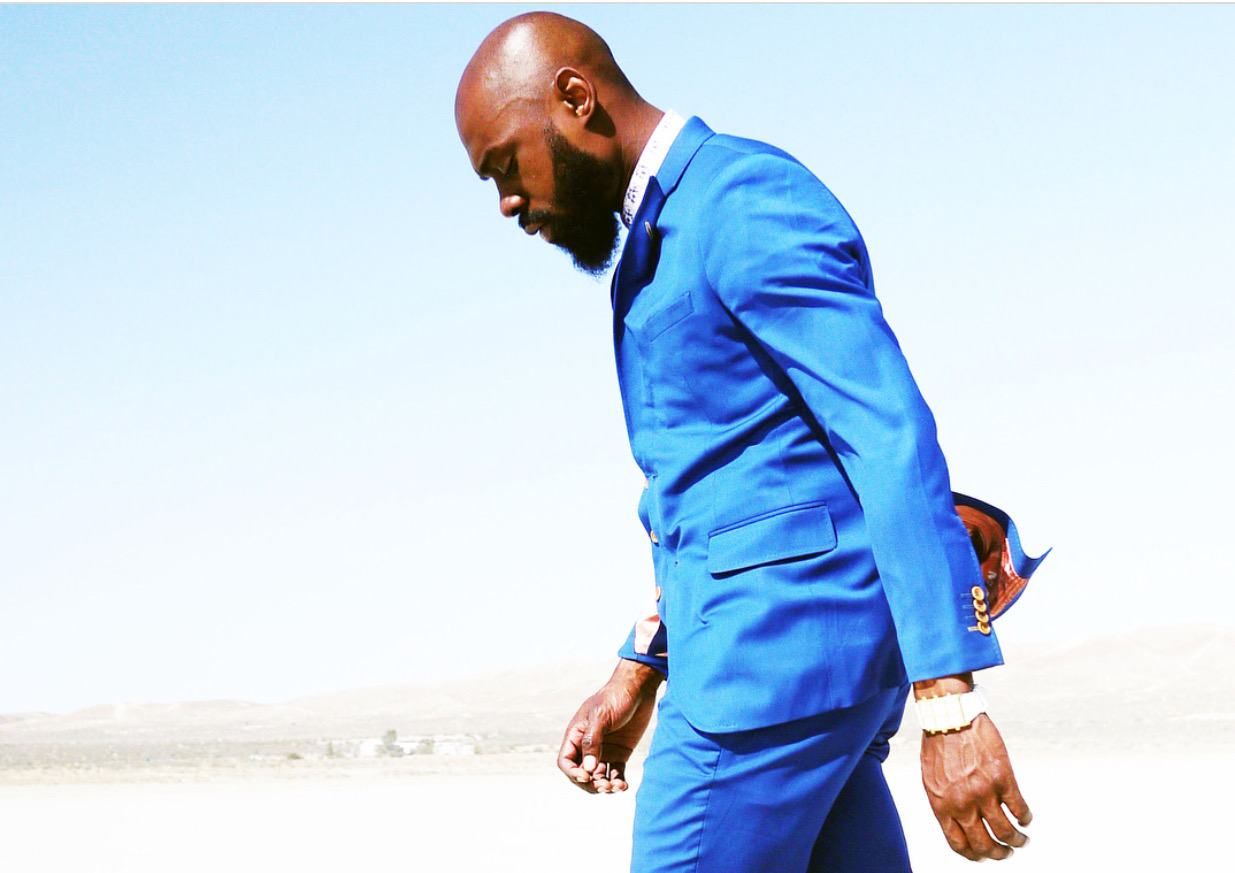 Men’s fashion is often treated as an afterthought, but the truth is menswear can still be as dynamic and adventurous as ever! While society’s expectation for professionals to wear suits has lessened, there is no shortage of variety and nuance in what now might be referred to as “formalwear.” On the other hand, social media has given rise to a new wave of sartorialists and fashionistas– many of whom can appreciate the dignified simplicity of a tailored jacket. Whether you are the aforementioned clotheshorse or you prefer one look for weddings and other formal events, Suits by Curtis Eliot can customize your closet to your specific needs.

What is the difference?

Terms like blazer, sport coat, suit jacket and others are often used in place of each other, regardless of the actual definitions. This is mainly due to large-scale clothing manufacturers churning out styles and size ranges meant to satisfy the most people possible– instead of fitting one person perfectly. Fashion is always changing and many “rules” are just helpful suggestions that eventually fall out of favour. With that in mind, keep reading for our take on the modern meanings of common jacket types.

If we followed every antiquated fashion rule, a “true” blazer would be a double-breasted, 6-button jacket available only in navy. First issued to 19th-century British Naval officers, the original blazer jacket evolved into a garment that can be both dressy or casual. While the 6-button blazer is still seen in formal circles, their 2- and 3-button counterparts provide comfort and style whether at work or play. Often cut from lush fabrics and tailored to accentuate your build; colours range from the traditional navy blue to bold patterns and stripes. They can be paired with all manner of pants and shoes– dress each to the formality of the event– but it is best to accent the jacket’s colour, not match it.

Much like the blazer, the modern sport coat has ties to a bygone age. The word “sport” in its name literally refers to the leisure activities for which these coats or jackets were designed. A luxury for those who had time for hunting and shooting, let alone more than one suit in their closet– sport coats eventually found their way into the closets of office workers and style icons alike. In that transition, sports jackets moved away from functionality to a more lightweight ruggedness that can be both casual and formal. Cuts come in 2- or 3-buttons and often make use of sturdy fabrics like tweed, flannel, houndstooth or herringbone. Colours and pairing are just as versatile as its cousin the blazer, but sports jackets generally work better with earthy, dark or muted tones.

Remember: there are no fashion rules, just helpful guidelines. If you need help defining your style or taking your closet to the next level, contact Suits by Curtis Eliot today!