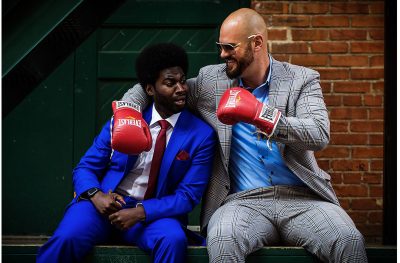 Go Big in a Suit

Edmonton’s own rising stars Brad Switzer and Sterling Scott know a few things about individuality and style. Hear their stories and check them out in their specially crafted suits. 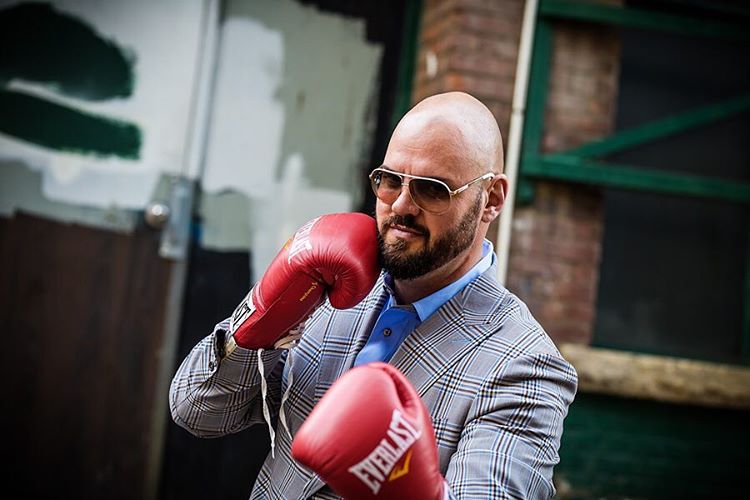 Weighing in at 300lbs and standing at 6’10,” pro boxer Brad Switzer, Alberta’s own underdog is out here to prove people wrong.
Brad takes pride in working hard and has always been competitive since he was young. Watch this video of Brad Switzer talk about his journey exclusively styled in Suits by Curtis Eliot. Switzer has always wanted to try boxing but did not start until his adult life after training with a close friend for a MMA fight for support. The rest is history. Brad intends to break barriers despite his odds. Brad “Big Time” Switzer recently came out victorious against Dean Storey on September 9, 2016 at the Shaw Conference Centre. 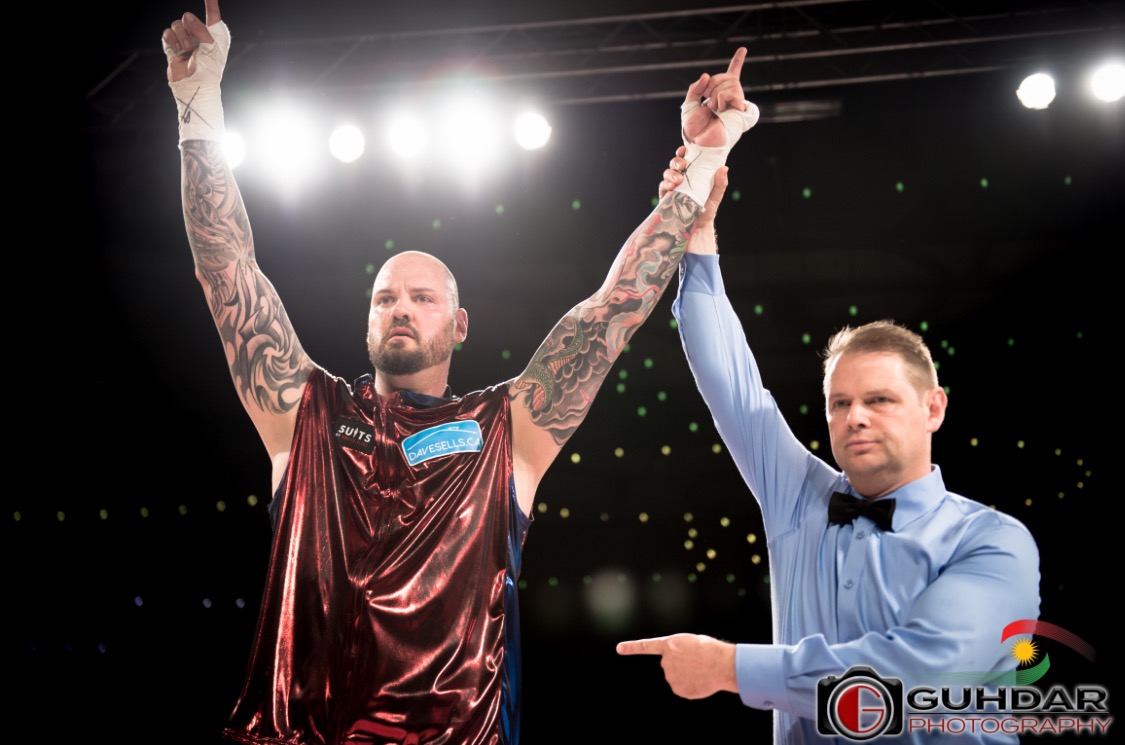 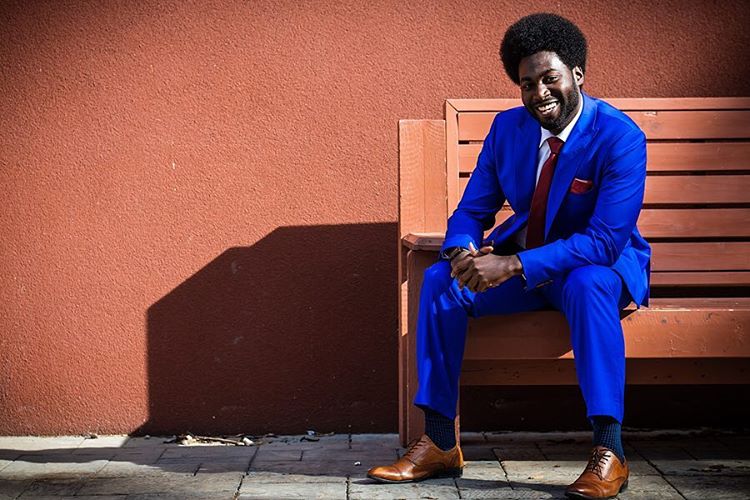 Sterling Scott, comedian, straight out of Edmonton, started out at a local bar doing live night shows when an idea sparked on one of those nights. Fast forward, he is sitting in a conference room dressed to impress amongst Kevin Hart and other executives. He came in as himself and blew them away full of laughter. Sterling will be showcasing his idea translated in to a dating show. His show will premiere on Kevin Hart’s streaming service which is due to launch in early 2017. 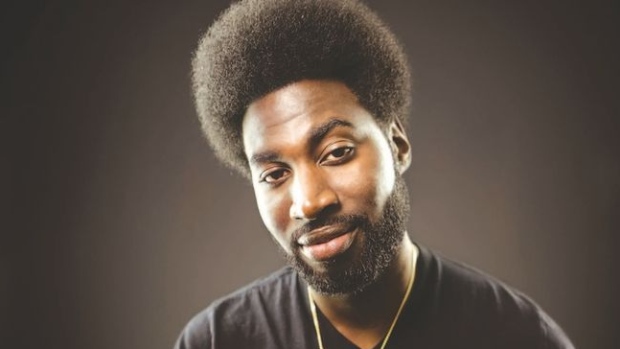